How long before they move out? 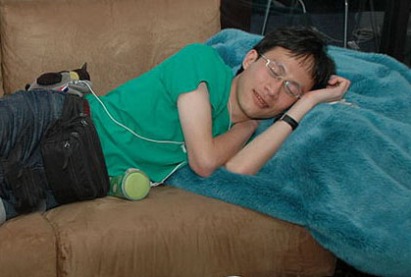 The trend that many talk about is how millennials are remaining with their families longer. According to a recent Pew Report “In 2014, for the first time in more than 130 years, adults ages 18 to 34 were slightly more likely to be living in their parents’ home than they were to be living with a spouse or partner in their own household.”[1] When will they grow up, settle down, buy a house, get married and raise a family? How long before they act like real adults?

Actually, the fact that so many people from the baby boomer generation moved out of their parent’s house in their early twenties is really the anomaly. When one looks at past generations, the number of couples between 18 and 34 that lived in their own home peaked in 1960 and then started to decline. You must remember it was only twenty years before the 1960’s that more than 30% of adults between 18 to 34 still lived at home. In the 1940’s, as now, economic uncertainty had a great deal of influence on the unwillingness to strikeout and live on one’s own.

The difference between 2020 and 1940 is that those adults who left their families during the hard years following the depression typically had a spouse by their side. Now, adults tend to move out on their own, or in an arrangement were they are sharing rent with one or more friends, leaving the largest group of this age living at home. Part of the reason is that younger men’s wages, have been moving mainly downward since 1970, if adjusted for inflation. While young women’s wages, which hovered around 60 to 70% of male income at that that time, have not declined in this fashion. All of this points to fact that fewer men can afford to be married, and more women would rather depend on a career. Those who graduate from college are more likely to live on their own, and slightly more women than men are graduating from college now.

It seems as if Millennials are reluctant to get married, but they’ve been watching the baby boomers who are reluctant to stay married. With increasing wealth in the seventies came an increasing divorce rate, and the boomers have the highest divorce rate and second marriages in the history of the United States.[2]  Chances are the all those adult children still at home are living with Dad and Step-Mom, or Mom and Step-Dad, or the single parent who did not manage to remarry.

1 Response to How long before they move out?