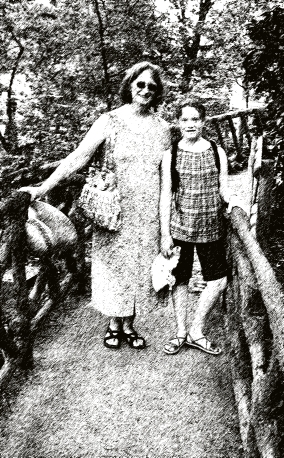 The very act of creativity means producing results that don’t resemble those produced by others. There is no easy way to arrive at a number for creativity. Instead a group of people, respected in the particular field, must view and judge the entire body of work from an extensive the sample in order to rank individual works. This kind of assessment is not easy to perform.

For example, in a recent joint study by Harvard and University of Washington (Davis and Weinstein, 2013) the researchers compared samples of visual art and creative writing by teenagers published between 1990 and 2011 to determine if creativity was increasing or decreasing.  Their conclusion was improvement existed in visual work, which showed greater sophistication and complexity, and a decline in the writing, which became simpler and more mundane. Davis concluded that “there are markers of creativity — like complexity and risk-taking and breaking away from the standard mold — that appear to have changed.” However, only fifty examples of writing were reviewed.[1]

Judging by actual products also changes the findings of creativity based on age. Children are not known for producing masterpieces of art, literature or music. But neither are elderly people. Lehman, (1962) found creative achievement in the arts was a bell curve with a single-peak as a function of age. Most writers produced their greatest work by age 45, but poets tended to peak as early as their thirties.[2]

Simonton’s study of the lives of creative geniuses led him to conclude that poets and mathematicians tend to peak the earliest of the disciplines in producing creative work.  Anyone who had studied English literature may recall that the many of the romantic period poets didn’t live past their thirties. There are exceptions to this trend for poets of course, such as  Robert Frost whose most well known work were written in his late forties and after.  Yet each of these had a time when their creative production rose fairly rapidly and then declined until their death. Novelists, philosophers and biologists seem to peak later and decline more slowly. This difference may be a result of the complexity of the product and ambiguity of their fields.[3]

Just as there is no single factor contributing to the creativity of individuals, there are no hard and fast rules when it comes to age and creativity. There are just trends that may not always hold true, because as all creative people know, rules are meant to be broken.

[1]Kelley, P. A decline in creativity? It depends on how you look, University of Washington News and Information, November 14, 2013

1 Response to Age and creativity