How do you end an never-ending story? 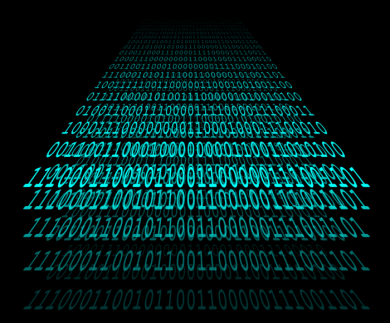 Stories do not always require a flesh and blood antagonist, or even a spectral one. They do not have to end with the discovery of who perpetrated the crime or the demise of the villain. A plot can trace the main character’s growth: from child to adult, from poverty to wealth, from anonymity to fame, or from one plane of existence to another. (Did you ever read Jonathon Livingston Seagull?)

The tale of transformation may not be the most common type, but when written well they have staying power which endears them to continuing generations of readers. This type of plot also has special challenges. Exactly how do you wrap up a story in which the main character engages on a path of progress that will continue after the book is finished? It’s necessary to include at least one signal that this part of the story is over to fulfill the reader’s desire for a conclusion.

So, how do you end a never-ending story?

The most common device is inclusio. Despite the literary sound of this word, this device is often demonstrated in a manner so simple that a child could comprehend it. Think back to the beginning and end of the animated Walt Disney movie The Lion King. You probably recall the new heir being presented to the pride on top of the dramatic jutting slice of hillside called Pride Rock. The lion cub is not the same, but the son of the first one. However, the image from the beginning is repeated at the end to tell you it’s over. (And if you didn’t catch this, a reprise of the song “Circle of Life” is blared as a backup to hammer the idea into your head.) If you watched the earlier movie Bambi, you will recall it also had a similar beginning and end. Although, it was delivered with more subtlety than in The Lion King.

This devise of inclusio, also called the bracketing or an envelope structure, has been used in writing for millennia. Scholars of the Bible will search the original language for similar phrases that mark the beginning and end of a passage on a subject. But, you do not have to be a scholar to pick up this signal. However, if you fear your reader may not remember the beginning phrase of your tale, reinforce the impact of inclusio by including a similar image or returning the major character to an environment that is the same as in the first scene.

Now, you have the beginning and ending for your story of character growth. The difficult part will be completing the middle.

This entry was posted in Literary devices, Writer's resource. Bookmark the permalink.