What is the bad guy really thinking? 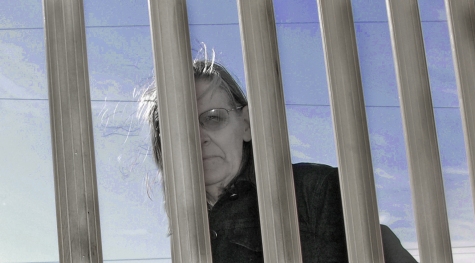 Do you recall the campy original Batman series in which the villain de jour always explained his detailed plan for the crime as Batman was slowly moving towards a not so sure death? Is there a problem with adding the villain’s point of view is this manner? Not as long as you are writing a farce. Seriously, why should you show the antagonist’s POV in a book or screen play?

Scenes revealed from of the antagonist’s POV create a flesh and blood multi-dimensional character. The more internal motivation that you describe for the villain, the more the audience might begin to identify with this character. That is not necessarily wrong. However, your protagonist, must feel this same conflict, unless you want the hero to be an insensitive heel.

What are some of the pitfalls to avoid when included the antagonist’s POV?

Be wary of using this POV in scenes where your antagonist is in conflict with the protagonist. The villain may seem more interesting when confronting the hero, because the bad guy often has more to lose in these scenes. But, so do you if your reader starts rooting for the bad guy.

Avoid uncovering the secret that the hero is searching for when revealing the antagonist’s thoughts. Heroes must get their act together and sniff out secrets on their own. Occasionally, I have seen writers fall into the trap of assuming the protagonist knows everything the reader knows. When adding scenes from an antagonist’s viewpoint that is no longer true. Meticulously track who knows what. (See: The character who saw too much).

Readers may recoil from the horrific inner thoughts of an insanely vicious villain. But that horror is actually judgment coming from the author. Real vicious criminals do not perceive themselves in that light. If you portray an authentic twisted viewpoint both you and the reader might struggle with the sense of becoming insane while the reversing the concepts of good and bad. Keep these passages infrequent and brief.

C.S. Lewis spoke of The Screwtape Letters, which was written from the POV of a demon, in his last interview. “Of all my books, there was only one I did not take pleasure in writing.” This short novel became one of his more popular books, which spawned a whole new genre. I would recommend it to anyone wanting to write lengthy passages from the POV of the antagonist.