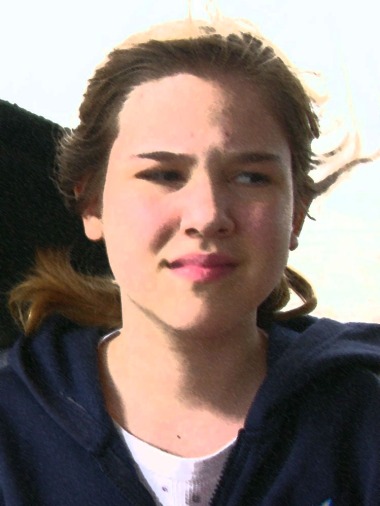 Imagine that you are sitting down to holiday dinner at which a number of friends and family have gathered. The host, Micaela is young, a bit nervous, rushing about trying to please the guests. Timidly she offers a plate of brown patties, with a fine grain in plate of broth. When asked “What is it?” she responds smiling, “Pate foie gras… goose liver paste.” Sandy, sitting across the table momentarily curls up the side of her mouth in an sign of contempt.

Thoughts go rushing through your head. Did Micaela not see Sandy’s expression? Is she insulted by that look of disgust? Perhaps you should comment about what delicacy pate foie gras is to show your empathy for Micaela. But then, maybe Sandy finds force feeding geese a type of animal cruelty, and the expression of disgust was an automatic gut response. Perhaps you should encourage Sandy to speak up by reminding your host that some people may have ethical reasons not to eat this dish.

Part of emotional intelligence is the ability to read others emotions. However, most instruction in emotional intelligence does not tell you what to do with the skill of quickly detecting emotions. Basically it informs you that emotional intelligence will be a benefit if you learn it. So, now you have honed your skill to the point of recognizing a momentary micro-expression. But empathizing with a person requires a demonstration that you are taking their side.  Do you choose based on which person can benefit you the most?

This same interaction that occurred at the dinner table is repeated ad infinitum around the conference table in businesses. Emotional intelligence can be welded as a weapon to point out rivals’ doubt that they thought they were concealing. It can be used to find the secret to persuading others to join your camp, when there aren’t enough facts to support your ideas. Research on emotion recognition has shown that people who are skilled in reading feelings have often gained that ability to serve themselves, rather than others.

University of Michigan research has found that people who exhibit the personality trait, exploitativeness, (part of the scale to measure narcissism) are as good at reading expressions or emotion as empathetic people are. Two studies, one with 100 college students and another with 88 adults both resulted in this same conclusion. The major difference between subjects that scored higher in dispositional empathy and those that had narcissistic tendencies of a similar magnitude, is that the exploitative people could recognize negative emotions better. Researcher Sara Konath theorizes that this enables them to detect vulnerability in others. [1]

However, you may be aware that people tend not to hide “positive” affects like happiness, or contentment as much as they do anger, fear, disgust, etc. So in the practical everyday realm the narcissists are better at reading hidden emotions. Back to the dinner table… have you decided to empathize with the nervous host or disgusted guest? Perhaps considering the kind of person who can read negative emotions the best, you should just be quiet and not say anything at all.

This entry was posted in Emotional intelligence, Leadership, Manipulation. Bookmark the permalink.