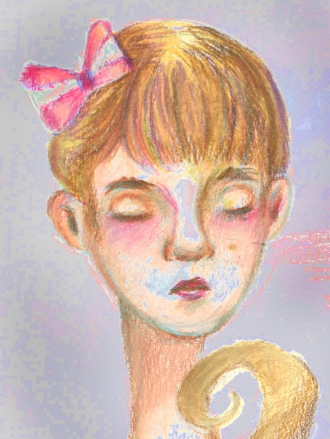 The more emotionally intelligent one is the more ability one has to perceive, understand, and manage emotions. Not just one’s own, but other people’s also. Those who possess this kind of intelligence are more able to manipulate others, but their influence doesn’t extend to everyone equally. They most easily manipulate others who also perceive the world in an emotional manner. In other words, those people who have a deep desire to influence, also succumb to the influence of others.

On the other hand, logic-based individuals often strive to be correct and are frequently considered aloof. But this reputation for aloofness may be a result of logical people not being as vocal in our culture. You may have noticed that people who have a technical bent and tend to analyze the world around them and often have friends of a similar ilk. However, the more emotional people express feelings openly and out loud. They also tend to associate with people like them, but their communication is more noticeable and seems more common in our culture than is actually is.

A person who can control emotions may be able to disguise their true feeling and exhibit another, without any appearance of guise. This motivation to control emotions is based on the desire to influence others. However, this influence extends to how people feel rather than what they know or are willing to learn. Jochen Menges led research at the University of Cambridge which showed that people actually remember less of the content of an inspiring speech. They would claimed to recall more of it, but when asked to scrutinize what had been said, they could not remember as much as they could from a more mundane speech.

Watch a room full of empathetic, out-going people and you will find that they start reflecting each other’s actions and speech patterns. Watch closely and you will be able to detect who is the influencer and who are the imitators, because the imitators become less expressive. The imitators seem to follow the lead of the person with the most charisma, while they are actually suppressing their own emotions to fit in. The person who remains skeptical of showing feelings may stand out, but control of emotions does not always have the face of stoicism. It often has the face of someone considered emotionally intelligent.